CSL Gig this morning and then a private gig this afternoon. Can’t believe this beautiful weather. Enjoy. https://www.instagram.com/p/CjN2ARJrpUv/?igshid=YTgzYjQ4ZTY=

Join me on LinkedIn

A few of my upcoming shows… 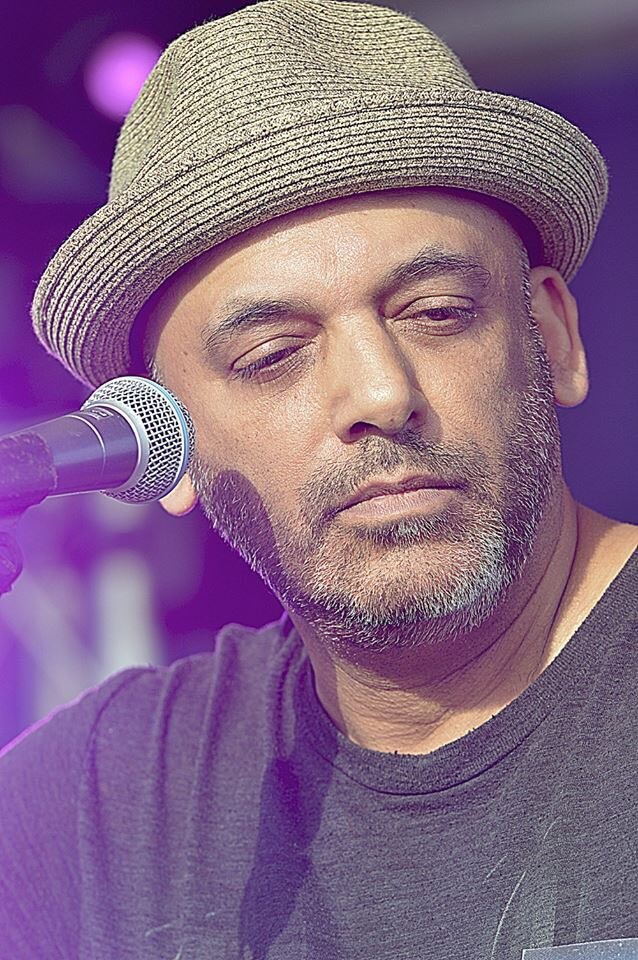 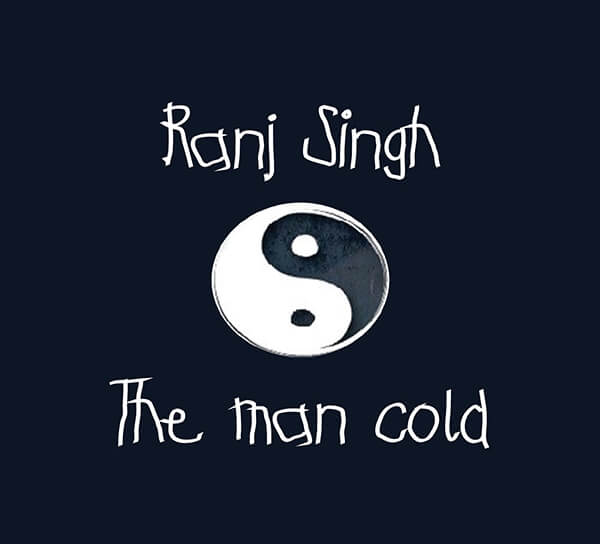 For the first time I have recorded a number of cover songs — 5 in total, including Hallelujah, Purple Rain, Chasing Cars, Fix You, and Amazing Grace — along with 7 originals. It’s all performed on my 12 string with subtle piano on some tunes, and recorded by my friend Brandon Cherrington. I’m so proud of this album.

However, in my rush to get album artwork ready for print, I forgot a couple of key shout-outs, and I feel terrible about it: my sincere thanks to Peggy Berndt who gave me so much insight, and to Manny Parmar and Gurpreet Sohi who featured my song Pechaan in their movie. 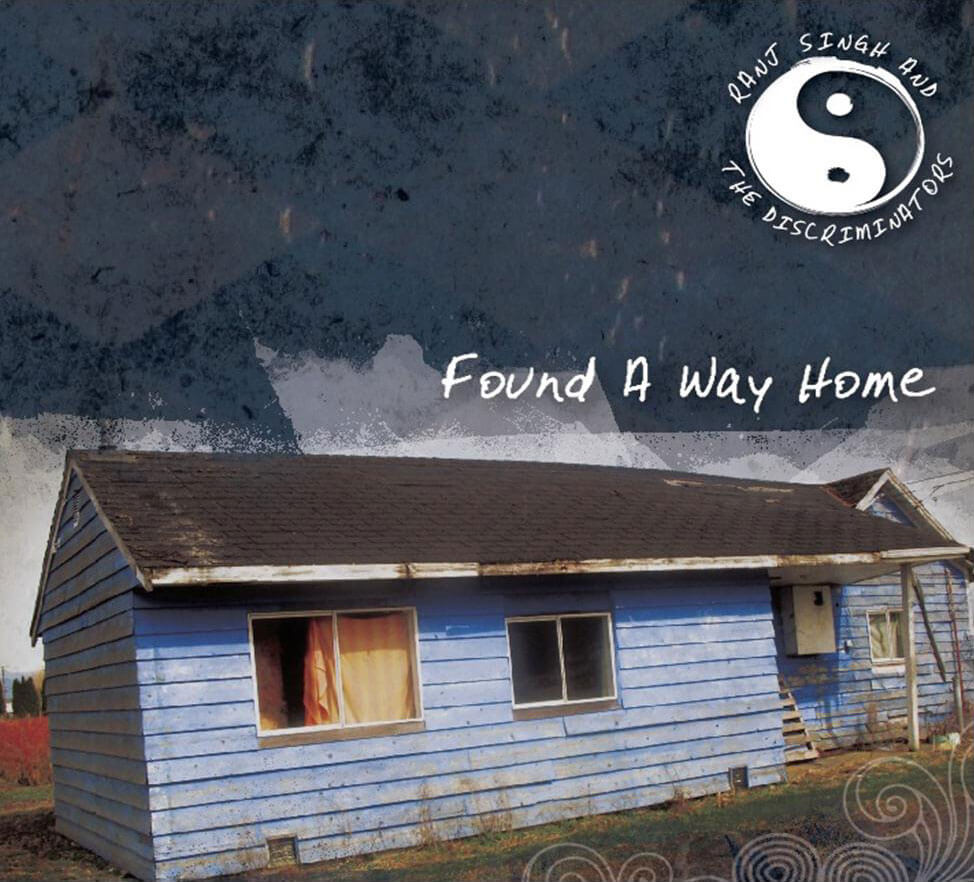 “The title of the album might be about how Singh arrived back where he started. Found A Way Home is plainly spoken folk-rock with an especially spicy flavour. Tabla merges with acoustic guitar and the addition of electric violin is both melancholy and expressive of a merging of the fabric of North American folk-rock and Indian tradition.”

View the lyrics for Found a Way Home in a popup. 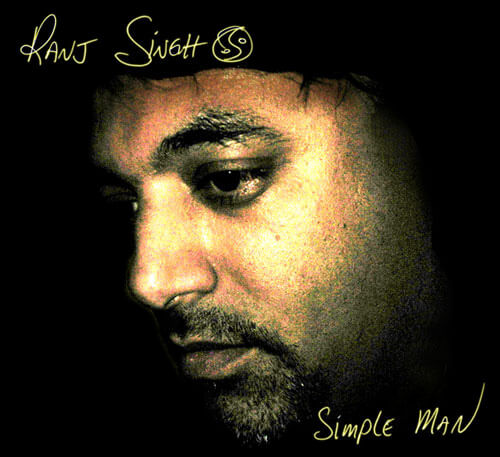 You can also buy Simple Man on Google Play.

View the lyrics for Simple Man in a popup.

Ranjit “Ranj” Singh makes music with a distinct Indian-Western flair that draws on the singer-songwriter and self-taught guitarist’s love for rock music and heartfelt lyrics. He refers to his unique blend of music as “Indo-Canadian Folk”.

In the mid 80’s, Ranj started his career performing with many Punjabi and Hindi folk artists in the Vancouver area.

In the 90’s he helped form the influential and critically acclaimed “Bhangra Rock” group Dal Dil Vog (a.k.a. DDV). The group went on to win numerous awards and shared the stage with artists such as Jan Arden, 54-40, Colin James, and Mathew Good. DDV’s unique style of bhangra / rock music led to tours throughout North America and India, live performances on MuchMusic, 3 videos on MuchMusic, and one on MTV Asia.

Lately Ranj has been working hard performing over 200 shows a year as a solo artist and has opened for Honeymoon Suite, and shared the stage with many award-winning artists. With a very unique voice and accompanied by his 12-string guitar, Ranj's genre of Indo-Folk Music is melodic and soothing. It is a combination of subtle Indian melodies with Western Folk and classic covers. With 3 albums under his belt, Ranj is at the top of his game.

Please note that the information in this website is provided “as is”, without warranty of any kind. No assumption of liability will be made to any party for any direct, indirect, consequential or other type of damages as a result of the use or misuse of this website or its contents, nor that of any other website that is linked to herein.